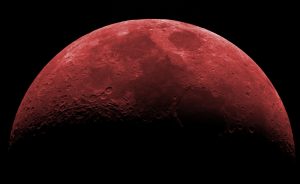 In the not-so-distant future, the Earth, polarized between two political alliances, stands at the brink of global war. While Earth’s two factions, the United Republics of Earth and the Oceanic Alliance, continue their downward spiral, Dr. Nicholas Kreon makes an incredible discovery. His creation of artificial anti-gravitational fields gives humanity the ability to reach Mars and beyond, but it also gives the Earth one more way of destroying itself. Dr. Kreon watches with horror as his discovery, intended for the benefit of all human beings, is used first by his own government to launch a new world war, and then stolen by a dictator who threatens to destroy the planet.  As the world waits to see what could be its final hour, Dr. Kreon’s close friend and colleague, Dr. Christopher Arthur, has his own breakthrough and finds a way to change everything.