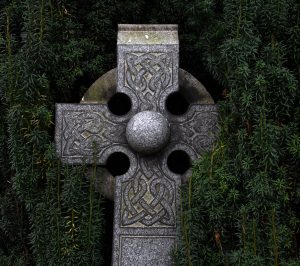 After fighting his final battle, King Arthur was taken by Morgana LeFay to be healed in the Isle of Avalon. He is the “Once and Future King,” some say, destined to return.

Fifteen centuries later, King Arthur still sleeps in Avalon, but he wakes for one day each year to walk the earth again to see if the world is ready for his return. He brings together a new company of knights (Warrior, Good Works, Independence, etc.), who set forth to seek the sword Excalibur. As the faith of each knight is tested, their success will determine if the time is right for Arthur’s return or if he will sleep again for another year.

A morality play for modern times.