adapted by T. James Belich from the novel by Agatha Christie 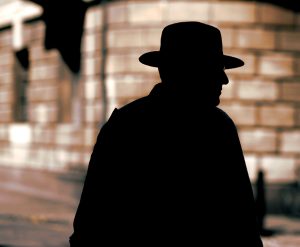 London, 1919. When the end of the Great War leaves childhood friends Tommy and Tuppence broke and unemployed, they advertise their services as the Young Adventurers. Hired to find a missing woman, Jane Finn, they’re thrust into a world of criminal gangs, kidnappings, and murder. Only Jane Finn knows the location of a secret treaty, which, if revealed, would bring down the British government and start a new war. But a criminal genius known only as “Mr. Brown” also seeks the treaty, determined to plunge Britain into anarchy and seize power for himself. As Tommy and Tuppence match wits with their elusive adversary, they must confront their true feelings for one another and decide if saving their country is worth losing the adventure they have found in each other.